The August 22 2005 build is a build of Sly 3: Honor Among Thieves. This build has not been released nor obtained. 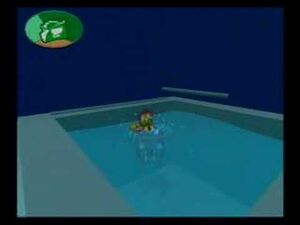