The August 28 2005 build of Sly 3: Honor Among Thieves was the retail release of the game for North America. This is also the "Gold master" build for Sly 3.

Releases of this Build[] 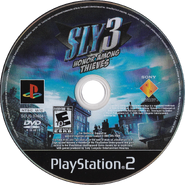 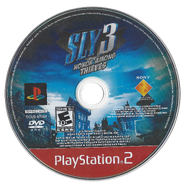